Let's go for a Walk of Beer in Forchheim

Dear John, or as I you name may: Hans. I hope, it goes you well in Los Angeles. In my last letter to you, on the 19.10.2000, have I you something told about your homelandvillage Serlbach, the village in the cellarforest, where fox and rabbit each other good night say (in the last year has there also a wolf pastlooked). You can yourself surely on it remember, or?
Then have they new playpoints in Serlbach placed. For the whole children, who it there not at all gives. Newerthings have they there even an own Kindergarten, a Forestkindergarten. The most children of this facility come but not from Serlbach. But this only besides.

You will it not believe, dear Hans, what I you now to tell have. Hold yourself fixed: Forchheim plans, Hollywood competition to make. In Hollywood have you the Walk of Fame, where actors, who famous are, with a star eternalized become. In Forchheim get we a Walk of Beer. From the cellarforest until in the Oldcity (you would probably Downtown say). You ask yourself to right, what a Walk of Beer be shall. Because yes everyman knows, that you with a pair beers intus not more prudent walk can. No, the Walk of Beer shall also not mean, that famous Forchheimer actors with a star on the street honoured become. Who should this also honestly be?

On the way from the cellarforest to the Downtown shall everywhere there plates with a star upon it in the pavement inserted become, where the Forchheimer beer some day in the last 1200 years important was. To example in front of the breweries. As an old Serlbacher know you, that Forchheim formerly rather many breweries have had, reportedly up to 33 (there must but some whole nice little rat-shops been be). Today brew only four brewers Forchheimer beer. Me tastes it always still very good.
But back to the Walk of Beer. The Forchheimer greatheaders believe, that they with a such facility many tourists attract can. Tourists are namely in short supply in your old homelandcity. And because the town besides beer not so very much to offer has, must the barleyjuice serve as soft positionfactor.

I see it already in front of my spiritual eye: American tourists start their Walk of Beer in the cellarforest with a liter cellarbeer (or also two), then walk they further, can but soon not more walk, because they already full are like the howitzers, and then land they at the latest in the little creek, that through the mainstreet flows, starhailblue. So makes at least the star on the plates again sense. Cheers! 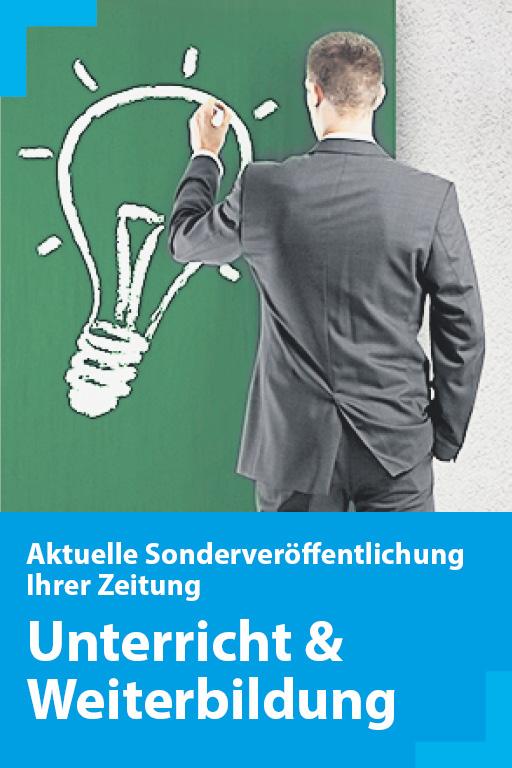